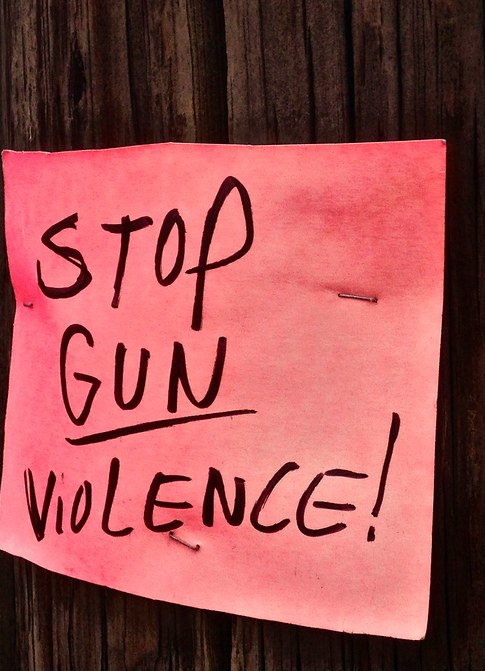 Sadly, on March 22nd, a horrible mass shooting took place at a grocery store in Boulder, Colorado, leaving 10 people dead. Although the suspect has been taken into custody, the motive behind this massacre has yet to be revealed. Mass violence has been haunting Colorado for quite a while. Of course, before I dive into the history of mass violence in Colorado, I just wanted to say that my deepest sympathies go out to the family of the victims and I hope that all gone souls rest in peace.

Now, let’s take a look at Colorado’s prolific history of mass shootings. Worth noting is that in total there have been sixteen mass shootings in the state of Colorado alone. While mass shootings in this state date back to the late 1800s, some events worth mentioning include the Columbine High School Massacre, the 2007 Colorado YWAM, and New Life shootings, the 2012 Aurora, Colorado shooting, and the most recent one that took place in Boulder. Combined altogether, these four shootings have left 42 people dead and more than 50 people injured.

It has been almost two decades since the Columbine High School Massacre, known as one of the deadliest school shootings in history, and nothing seems to have changed. The number of mass shootings continues to increase year by year, and so does the number of innocent lives taken by these shootings. Now, we should all take into consideration what factors have contributed to this phenomenon. First off, Colorado is a state where open carry is legal, meaning that people can visibly carry a firearm in public places. Furthermore, it should also be noted that out of the fifty states comprising the U.S., Colorado is one of four states whose laws, essentially, do not prohibit an individual with mental health issues from owning a gun. Perhaps reexamining the gun laws of Colorado could prevent events such as this from happening in the future.