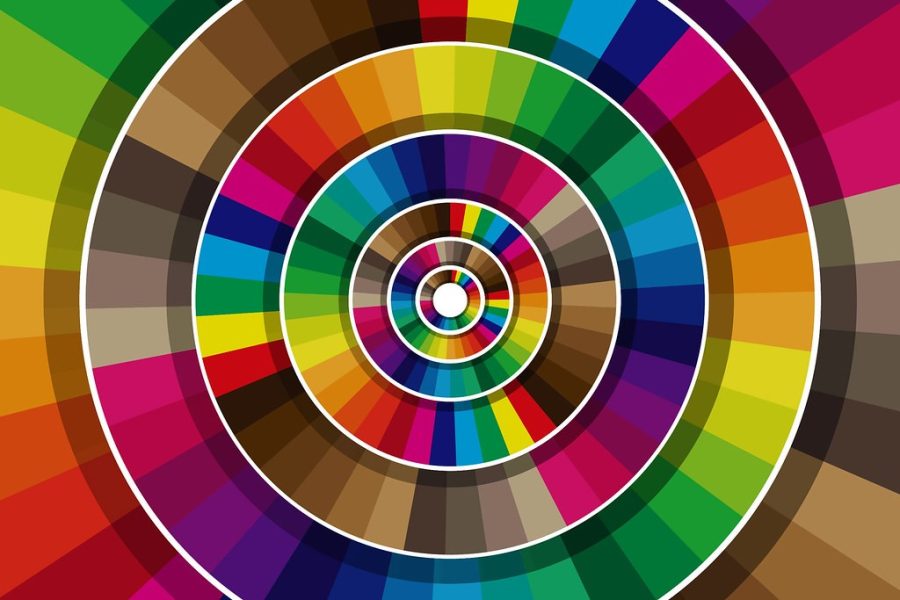 For decades choosing a paint color has been a cause for argument between couples, men claiming that crimson and scarlet are the same and women claiming the opposite. Although this debate seems to hold no significance, what if it hinted at the hidden psychology between men and women?

During a test done by researchers at CUNY’s Brooklyn College, when asked to identify specific shades of colors men were slower than women at the activity. Additionally, many men perceive colors like orange with more red shades and women might see colors like yellow as more green.  However, men are not worse than women in every category they were tested in. When shown fast-changing colors on a screen men proved more accurate; therefore, they were better at picking quick details when paired with rapid movement.

There are two existing theories concerning why this occurs. It is largely believed that this is due to the level of testosterone in males during early development influencing the visual cortex of the brain when viewing colors. Another strong theory is that the way we see color is adaptive from early humans. Women would be tasked with identifying poisonous fruits based on color and the skin of animals. This requires a refined ability for color identification skills which may have been passed down through generations. On the other hand, men would have to be able to identify fast moving objects such as fish swimming beneath the surface of a lake, another trait potentially passed down.

Overall, it is a widely accepted theory that female brains can perceive color faster and more accurately than a male but men are better at fast moving identification. The difference comes from the female skill of picking more detailed shades from the much larger spectrum. Colors affect almost every aspect of our lives and the way we process information is altered by this revelation of different views; however, the world has ultimately adapted to incorporate both viewpoints.