Styles is Betting on a Solo Career 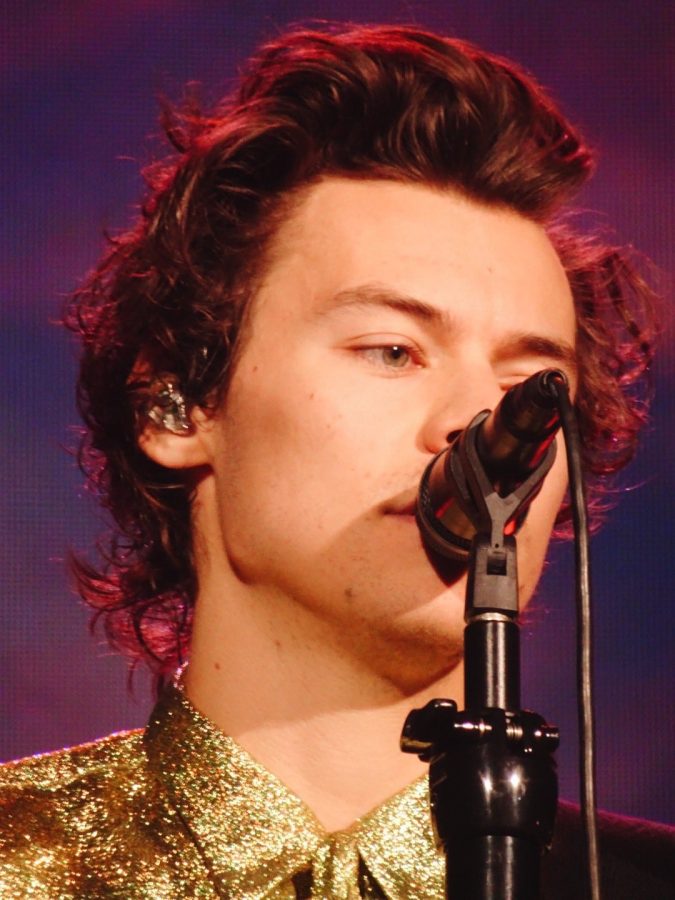 Harry Styles has improved his game by transitioning from a band to a solo career. Many ‘Stylers’ have marked May 20th on their calendars as the release date of Harry’s new album. As many rumors and spoilers were spread out, Harry himself officially confirmed it. Such exciting news!

While one of his songs, ‘As It Was,’ was only recently released, it quickly became a hit with fans. On Spotify, this song is at the top of the charts. The song ranked #40 on the Global Spotify chart when it was first released, according to Headline Planet and soared to #1 in less than 24 hours.

This is only the beginning of Harry’s incredible quest; there is still much more to come. The album’s title is “Harry’s House,” as many fans are aware.

Although Styles’ early career experienced many ups and downs, his current success shows how hard he worked to accomplish his goals. Some of us are counting down the days and can not wait to see how exciting and joyful this work of music will be.